Italy’s oldest city and most bombed (during WW2). Marvel at it’s breathtaking palaces, churches, castles, narrow streets and the best pizzas in Italy 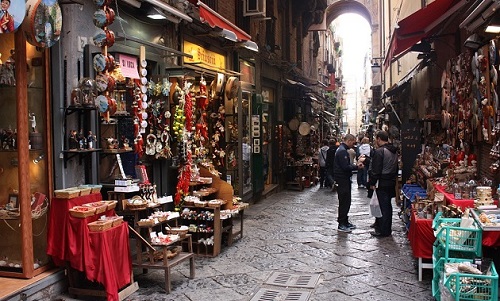 The Taming of the Shrew & Romeo & Juliet were set in this beautiful city. Shakespears love for Verona is no secret so stroll beneath the medievil buildings and breath in the poetic air. 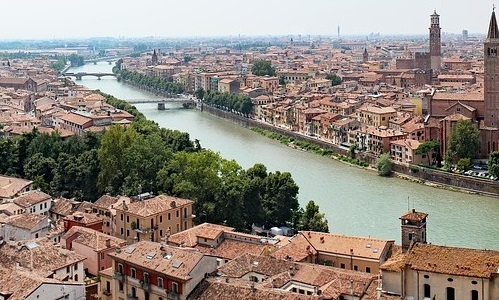 The dramatic terrain of steep cliffs, the little fishing hamlets and brightly coloured houses make for an Italian feast for the eyes. 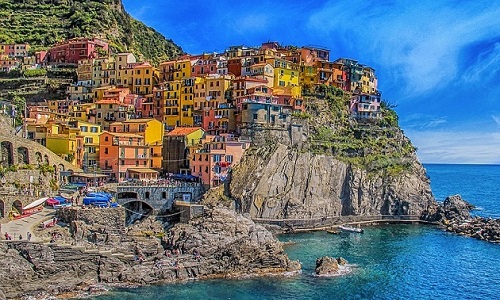 Fashion, nightlife, history & culture. The contrast of old and new in this city is alluring. 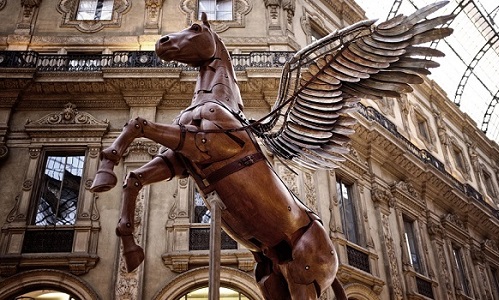 Home to the oldest university in the world founded in 1088, students still come here from all over the world making it a ‘young’ city in an old shell. Half swanky and half laid back. A real melting pot of Italy. 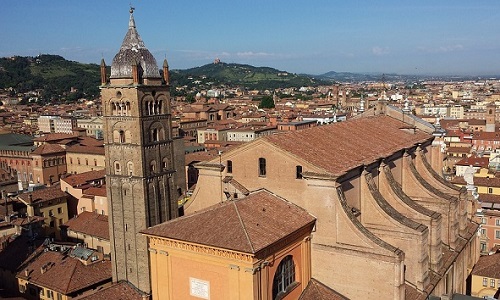 Poetry in ‘paddling’ motion. Escape the touristy side and wander through the San Polo and Dorsodouro neighborhoods, here is where the ‘real’ Venice lies. 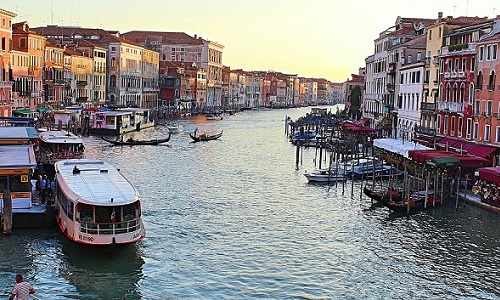 A sunseekers paradise. Grand villas perched on a rugged coastline, perfect beaches and pastel-coloured fishing villages. There’s even a nightclub where fish swim beneath a glass dance floor. 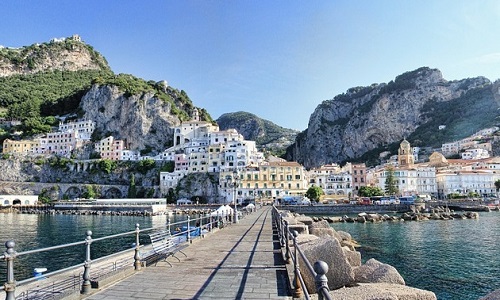 See the ruins that were buried here nearly 2000 years ago. People say they’ve walked up to 10 hours flat in one day just marvelling at the historical sights. 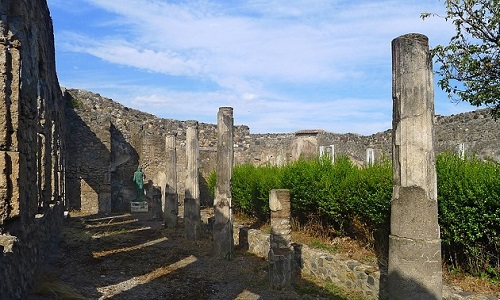 The views. Thats all you need to know. But if you want other reasons to go there then seeing Renaissance art, eating (the famous) Tuscan food, tasting the excellent local wines and a day at the beach in Viareggio are some top things to do. 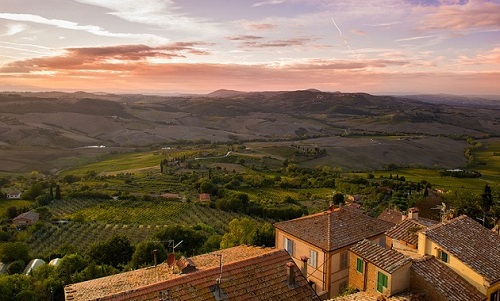 The old Roman Empire influenced the World so much, it’s the reason why more than 20% of people in the world speak a Latin-based language. Rome is full of old roman landmarks which are open to the public.

The most enigmatic is the Colisseum and the remains of the monuments of the old Roman City are spread in a small area, making it easy to visit. 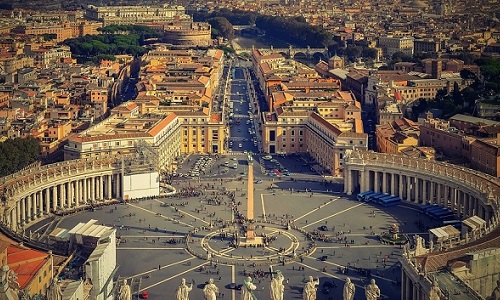 Want to go there? Visit our Italy Country Guide for more information on visiting Italy and a list of Tour Operators who can get you there.