Located on the famous Sunset Boulevard, it seems that Hotel Beverly Hills is the best place in the world to meet celebrities. The 5-star hotel was the favourite stay for some of the biggest movie stars in history, and still today. 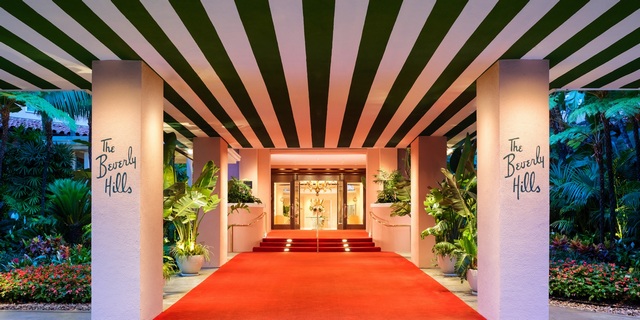 The Carlyle has always been the favorite New York City hotel for a number of celebrities. It all started back in the 1960s, when President John F. Kennedy owned an apartment in the hotel building. It seems that since then there aren’t many celebrities who haven’t stayed at this hotel or at least attended one of their famous jazz performances. 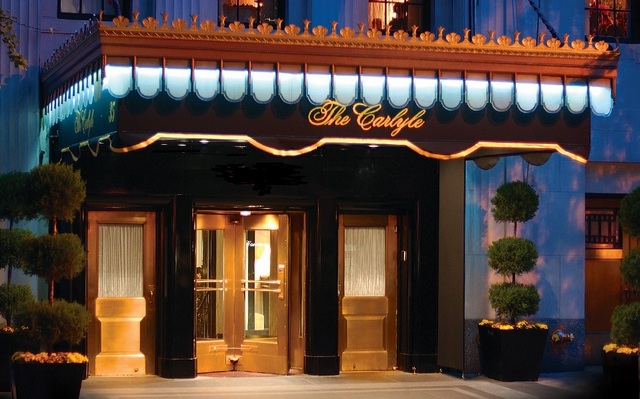 Plaza Athénée is one of the most iconic hotels in Paris. The thing that makes it stand out from other Parisian hotels is its location. You can see the Eiffel Tower from most of the rooms! It’s also famous for the level of service it provides to the guests and is the reason why the Forbes Travel Guide awarded the hotel with 5 stars. 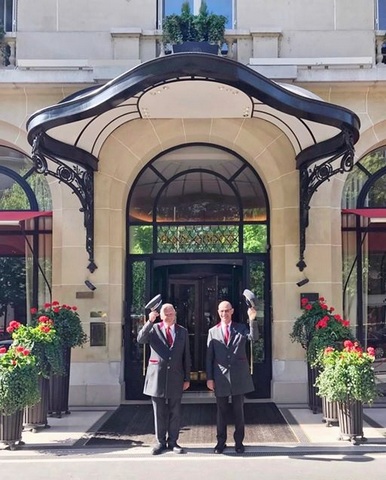 The Goring is one of the most prestigious hotels in the United Kingdom. It was awarded with 5 stars by the Forbes Travel Guide for the level of luxury it provides to the guests. Built in 1910 in one of the most vibrant parts of London, the boutique hotel quickly became a favorite of the British aristocracy. The Goring was one of the favorite places of the Queen Mother and in 2011 Kate Middleton and her family stayed here prior to the Royal Wedding. 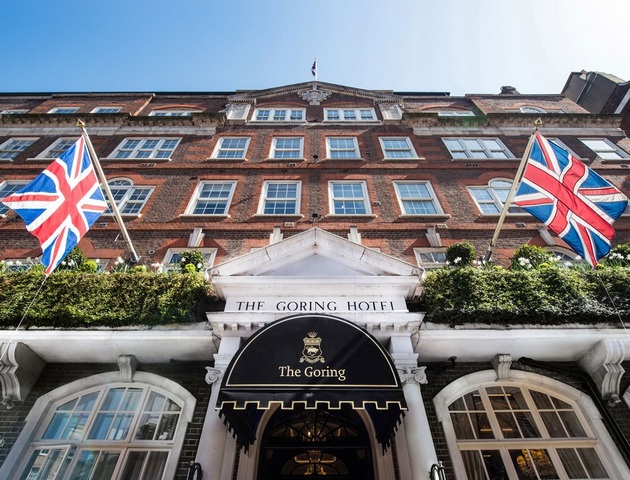 Being in the heart of Rome is what makes Hassler a favorite among celebrities. The hotel is located next to the Spanish Steps and the Trevi Fountain and the Colosseum are nearby. The Hassler Hotel is often visited by celebrities from all around the world, but the Beckhams seem to like it the most. 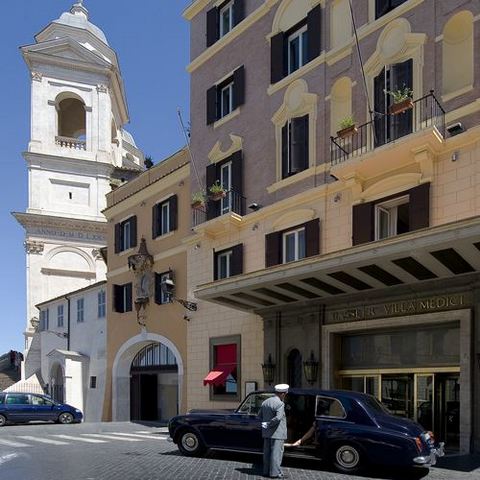 Overlooking the Victoria Harbour, celebs love to visit one of the four gourmet restaurants here in the hotel. 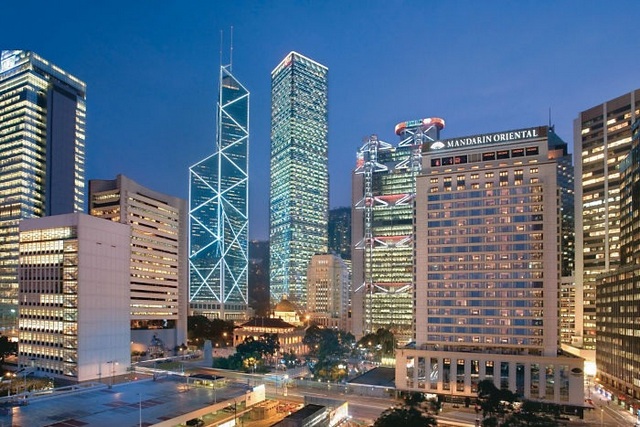 The fans of soccer have a chance to stay at the same hotel as one of the legendary managers, Jose Mourinho. Since he became the manager of Manchester United, Mourinho has been staying at the Lowry Hotel. It’s also a favorite place of soccer players as the whole squad of Barcelona, including Leo Messi, stayed here when they played against Manchester City in the Champions League.

JW Marriott has its own private beach, but what brings a number of celebs to the 5-star hotel is the level of excellence it has to offer. In fact, this is one of the most luxurious hotels on the planet. The best thing about it is that it’s actually pretty affordable, especially when compared to other 5-star hotels. 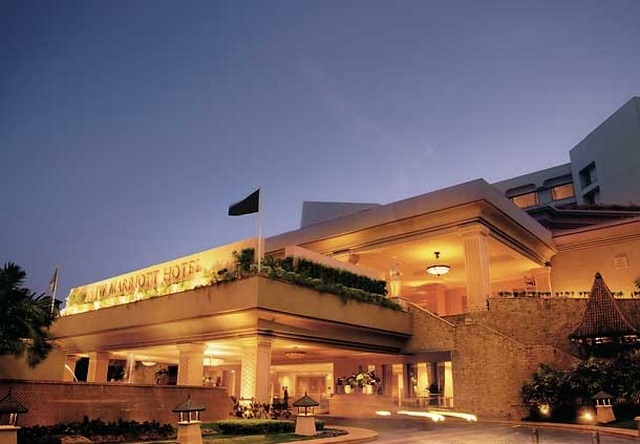 According to the Daily Mail, a number of celebrities spent the 2017 New Year’ Eve at the Little Nell. Spending a week here guarantees that you’ll get in touch with a number of A-list celebrities. The only problem is that you’ll have to spend quite a lot of money.

Located in the very heart of New York City, the Trump International Hotel a 52-storey high skyscraper, situated between the Broadway and the Central Park. Mr Trump wanted to make the skyscraper a residential building, but due to the zoning laws, only about 200 units could be sold as condominiums. The rest became a part of the Trump Hotel. Staying at the Trump International Hotel & Tower New York is not cheap, but you get an impressive amount of comfort instead. In fact, every room in the hotel features a free Wi-Fi, iPod docks and 55-inch flat-screen TVs. 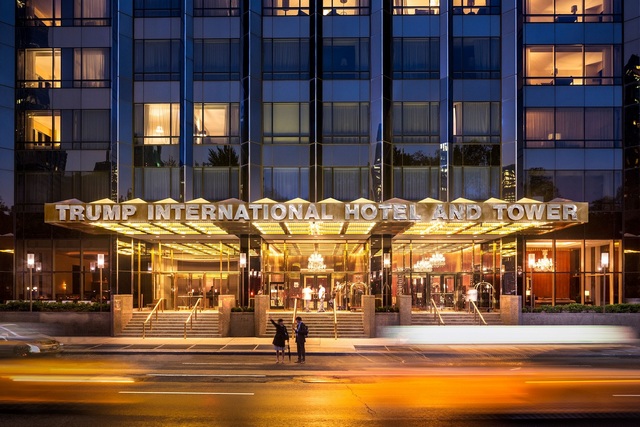 Planning a Holiday? Our list of Tour Operators can get you there.