Posted: 20 Feb 2018 Your Year of the Dog Travel Horoscope

In the Chinese Zodiac, 2018 is the Year of the Dog. Famously referred to as “man’s best friend”, the Dog is a symbol of loyalty and fun. If you were born in the year of the Dog, you’ll be outgoing, lively and in search of adventure!

Similar to the Western zodiac, the Chinese one also has 12 signs. However, instead of being based on star constellations, each year is represented by one of 12 animals that form a recurring 12-year cycle. With the help of the travel gurus at Trafalgar discover your Chinese zodiac sign here, along with your ideal destination to visit this year based on your 2018 travel horoscope.

Sharp-witted, optimistic, and independent, when the Rat sets its mind to something, it gets it! 2018 encourages the Rat to approach life with a sense of calm, so a trip to the tranquil temples of Thailand would do the trick.

The Ox is decisive, honest and hardworking. The Chinese horoscope suggests that Oxen should summon their inner confidence in 2018, and start a new project. Take in all that America’s Deep South has to offer. With a little honky-tonk, down home cookin', hot-footed hoedown and a whole lot of Rock 'n' Roll this leisurely, lyrical pilgrimage from Nashville to Memphis and The Big Easy is inspirational for the Ox.

Courageous, unpredictable, and active, Tigers love to let their imagination run wild. In 2018, they should take care to move ahead without hesitation if they’re keen not to miss opportunities. They’d love action packed exploits in the Costa Rican rainforest. 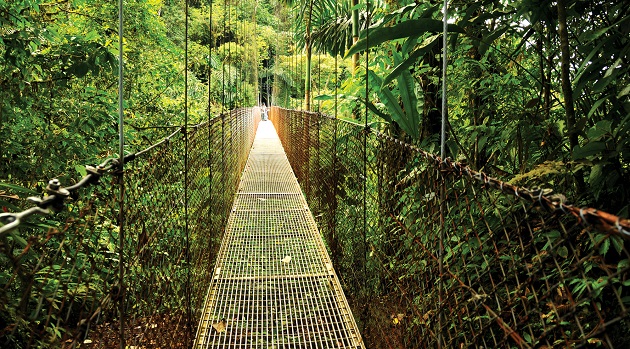 The Rabbit is gentle and shy but with an inner strength. They can often build boundaries around themselves, so 2018 encourages the Rabbit to get out into nature. If you’re a Rabbit, consider experiencing the beauty of New Zealand’s landscapes. 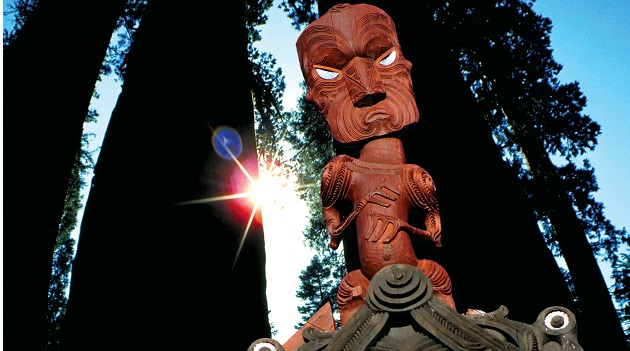 Outgoing and independent the Dragon can yearn for support and approval. For Dragons, this year is about asserting their individual characteristics, so look to somewhere utterly unique like the incredible wildernesses of Patagonia. 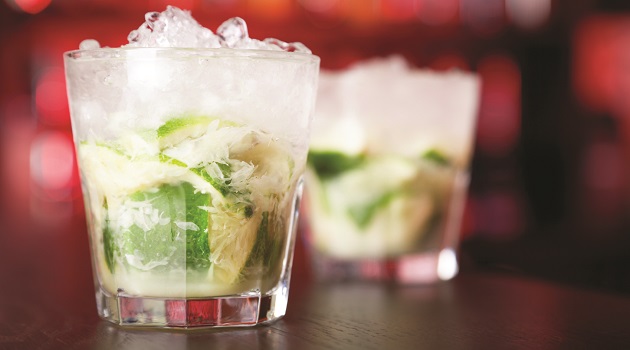 The Snake is smart, witty and sophisticated. 2018’s horoscope predicts that the Snake will discover new things of interest that’ll help them understand their destiny as well become more spiritually aware. A blissful exploration of Japan’s spiritual side would be perfect for Snakes. 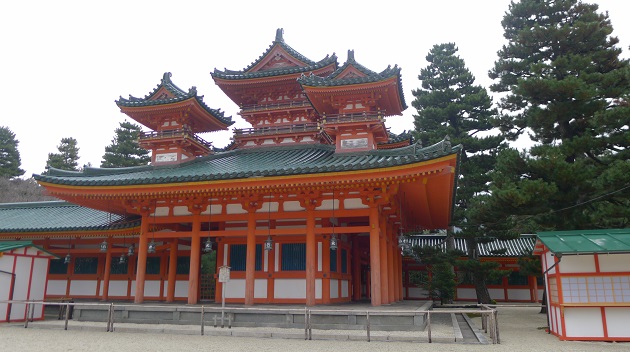 Animated, active, and lively, Horses are happiness-chasers. 2018 is marked by important surprises for the Horse, and it’s important to act quickly when challenges come along. If you’re a Horse, find your happy place in the sun by visiting the wonders of Italy.

A compassionate and selfless sign, Goats are known for their unfailing concern for others. 2018’s horoscope predicts a good year with an emphasis on their health. Why not recline in the mineral-rich waters of Iceland’s Blue Lagoon? 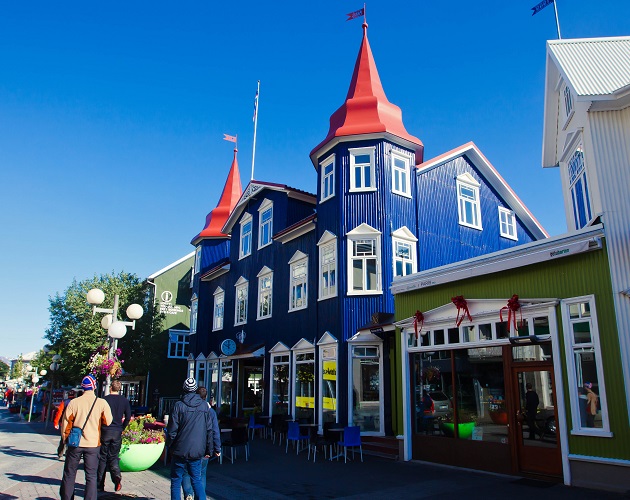 Funny, bright with a sense of mischief, the Monkey plays by its own rules! This year is all about keeping calm in the face of unexpected changes, so Monkeys should take some time to find their cool on the placid waters of the Aegean while Greek island hopping.

The Rooster is observant with a no-nonsense attitude. 2018’s Chinese horoscope foresees a year centred on Rooster’s relationship with others. Make new friends for life on a Trafalgar trip around the British Isles.

Loyal, upfront and amiable, Dogs are dreamers that love the great outdoors. 2018 is about developing two qualities in particular: the art of negotiating and making sensible choices. Dogs can practice their haggling skills in Marrakech’s many souks.

Hardworking, caring and blessed with good fortune, the Pig is an auspicious sign. After a chaotic year in 2017, this year will be a smooth one. The Chinese horoscope advises Pigs try and be open to modifying their plans at the last minute. Pigs will love sniffing our truffles in Tuscany, Italy.

Trafalgar has a trip to satisfy any horoscope and for more details visit www.trafalgar.com or contact your local travel agent.