Whether you know it by its traditional name or are more familiar with the modern, post war version, Saigon (or Ho Chi Minh City) is a city that is synonymous with every image you’ve ever had of Vietnam.

Think stunning French-Colonial architecture, war memorials, marvellous markets, hordes of buzzing mopeds and divine street food on just about every corner and you have an image of Saigon and Vietnam as most would see it. Saigon is an excellent starting point for every traveller wishing to discover Vietnam from the South through to Hue and Hoi Ann in the North. Trafalgar brings you five must-sees when visiting Vietnam. 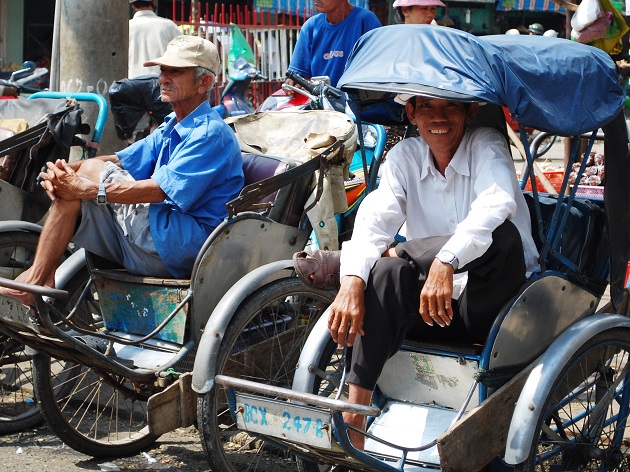 Situated in Ho Chi Minh City, this museum is a no-holds-barred collection of artefacts and historical pieces that showcase the many wars that Vietnam has been plagued with.

The exhibits relate to the first Indochina War with the French colonialists and the Vietnam War (or the American War as the Vietnamese people refer to it). It features photographs, military vehicles, and various weapons plus a range of disturbing and graphic photos depicting the effects of the USA’s chemical weapons – Agent Orange, napalm, and phosphorus bombs. 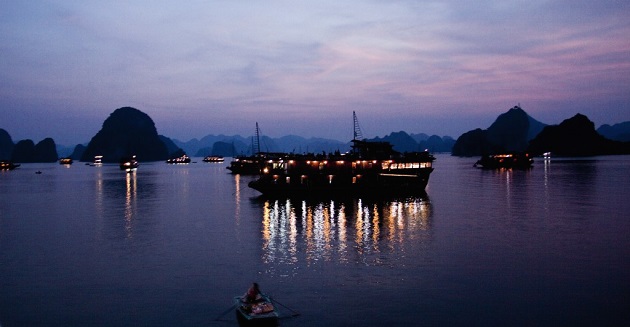 Hop onboard a traditional Vietnamese Junk and float on the sparkling emerald waters of Ha Long Bay. This UNESCO World Heritage Site in the Gulf of Tonkin is spectacular. The 1,600 islands jut out of the sea, seemingly one on top of the other, creating a dramatic scape of mountains, sea and sky. Glide past hidden islets, giant limestone karsts and colourful fishing villages, stopping only to gain insight into the lives of the local fishermen at Cua Van and to practice T'ai Chi in exquisite surroundings. 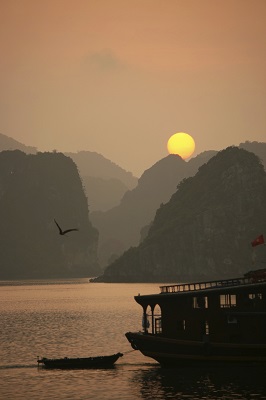 An excursion to the infamous Cu Chi Tunnels makes for an eye-opening afternoon. Used by the Vietnamese during the war with America, these immense networks of underground tunnels enabled whole villages to stay safe, and provided a network to transport goods and ammunition undetected.

The Viet Cong fighters also used the tunnels to lay booby traps and mount surprise attacks on the American soldiers, after which they could safely disappear underground. If you’re not the claustrophobic type you can visit the tunnels and crawl your way through a 100m stretch of tunnel.

4. Floating Markets of the Mekong 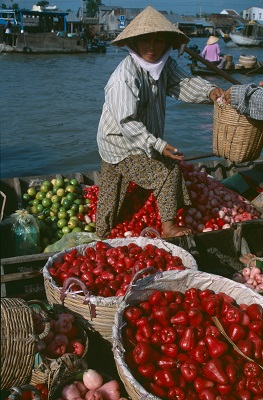 If New York is the city that never sleeps then the Mekong is the river equivalent. This massive river runs from Thailand in the North right through Cambodia and into Vietnam and is the lifeblood of the nations’ whose river banks it touches. The Mekong is also the commercial trading centre where floating markets are the order of the day.

Expect to see hundreds of long tail boats penned together selling everything and anything from coconut-leaf-cake to exotic fruits such as Nam Roi grapefruit, Ving Long pink kiwi kumquat or the Cai Mon durian and items of clothing, touristy tat and household items. The hill station of Sapa in the Northwest of Vietnam is one of the country's most stunning areas. With dramatic rice terraces and surrounding peaks this mountainous area is well worth the short trip from Hanoi.

Sapa (pronounced Cha Pa) is oriented to make the most of the spectacular views emerging on clear days; it overlooks a plunging valley, with mountains towering above on all sides. 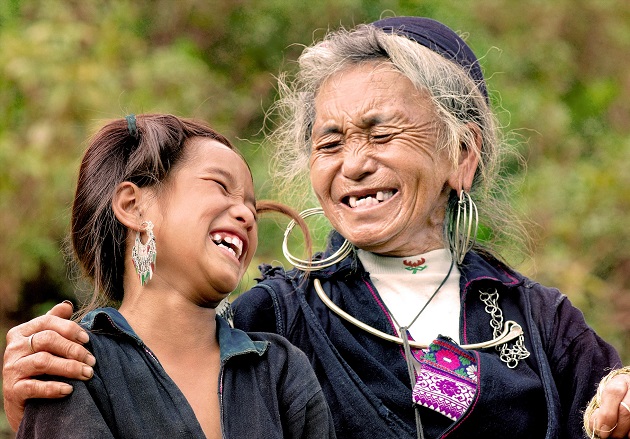 Trafalgar has two guided holidays taking in Vietnam. Choose from the Highlights of Vietnam, a 12 day, five city exploration of the major sites or the Highlight of Vietnam & Cambodia which is a 15 day trip that visits the Ho Chi Minh Mausoleum and the Temple of Literature in Hanoi, the Imperial Citadel in Hue, the War Remnants Museum in Ho Chi Minh City and the Cu Chi Tunnels, Angkor Wat, Angkor Thom, Terrace of the Elephants, Siem Reap Old Town, Artisans d'Angkor, Wat Damnak, and the temples of Ta Prohm and Banteay Sre.

Contact Trafalgar by calling them on (011) 280 8440 or visit www.trafalgar.com to book your trip to Vietnam and save up to 12% off departures between May and December. 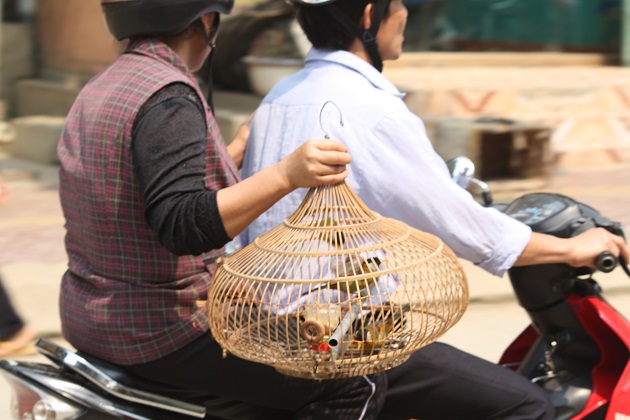