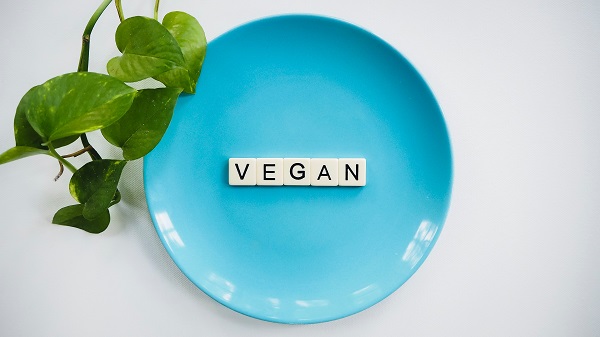 Photo by Vegan Liftz from Pexels

According to World Atlas more than a third of the world’s population is vegetarian, and the rise in the numbers of people switching to a vegan lifestyle has increased by 550% over the last five years.

Both Forbes magazine and The Economist declared 2019 to be the Year of the Vegan . Being a vegan is much more than changing to a plant based diet, it requires a lifestyle change. As a vegan you change a lot about how you live in this world, including how you travel.

Whether you are vegan or vegan-curious, The Travel Corporation has some tips and tricks to help you on your journey.

Finding a place to eat 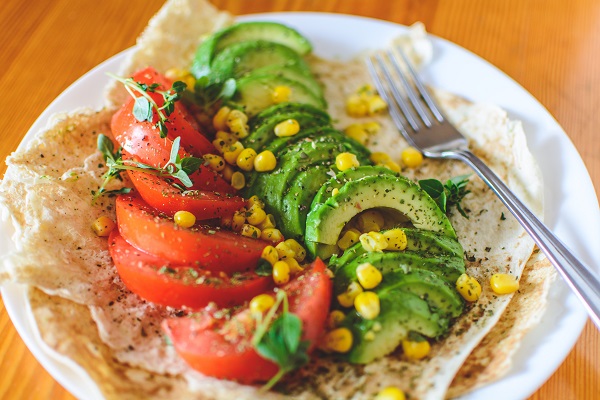 Photo by Bulbfish from Pexels

“It is relatively easy to find good vegetarian fare in countries like India, Israel and much of Asia,” says Teresa Richardson, Managing Director for The Travel Corporation and herself a committed vegan. As much as 38% of the population in India is vegetarian and of these non-meat eaters ten per cent are fully fledged vegans.

The global vegan app, Happy Cow, is a fantastic way to find vegan or vegetarian-friendly restaurants and hotels adds Teresa.

Veganism is on the rise in Germany, especially amongst millennials. As of 2018, 1 in 5 Germans between the ages of 16-24 are buying meat alternatives on a regular basis making this country in the top ten where veganism is growing in popularity.

“The vegan scene in Berlin is incredible with the city sporting over 300 vegetarian and vegan restaurants at the last count”, says Teresa. Not only have the restaurants embraced the trend, Berliners themselves are embracing and practicing a vegan lifestyle.

Even in the air

Airlines have certainly come to the party too. The vegan, or plant based meals on offer are absolutely delicious.  Of course you do need to book this as a ‘special meal’, but it is well worth the effort.

Being a vegan is much more than removing animal products from your diet, it is also about leading a cruelty free life.  Vegan travellers will eschew the type of travel that is not ethical or animal friendly, and opt for experiences that respect animal rights.

Being cruelty free extends to the type of face creams you use, the shoes you wear and what your luggage is made of.  “Suffice to say fur and leather are out of the picture,” says Teresa, “I recently bought a beautiful cork handbag on my last trip to Portugal.”

Apart from respecting animal rights and welfare another reason why many switch to veganism involves saving our environment. Anyone seeking to live a more sustainable or eco-friendly lifestyle cannot help but question the impact of their food choices on the environment.

It’s no secret that vegans also have a positive effect on climate change. According the vegancalculator.com for every year spent living a vegan lifestyle 1.5 million litres of water and 3072 kg’s of Carbon Dioxide are saved, plus countless animals are not eaten.

At TTC we’re proud to encourage travellers to explore the planet in a positive and sustainable manner. On many of our trips guests have the option to give back to the communities they travel to and through. Through the TreadRight Foundation we guide travellers on how to become ambassadors for good.

“It isn’t all plain sailing when you’re a vegan and want to experience the world through travel. But it certainly is worth the effort,” Teresa concludes.

For more information about ethical travel visit The Travel Corporation and #MakeTravelMatter.