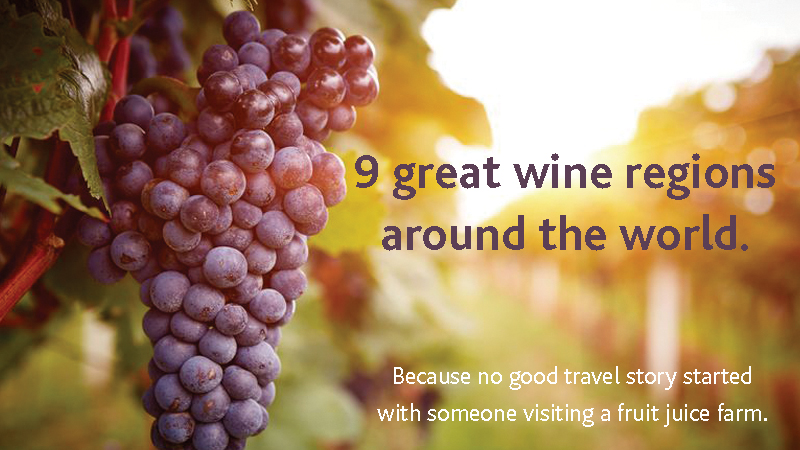 From it’s birth in Europe, wine cultivation has now spread to all 7 continent of the world. South Africans are spoilt for choice, but where else in the world offers top-class wine regions?

Here are 9 of the lesser-known best ones. 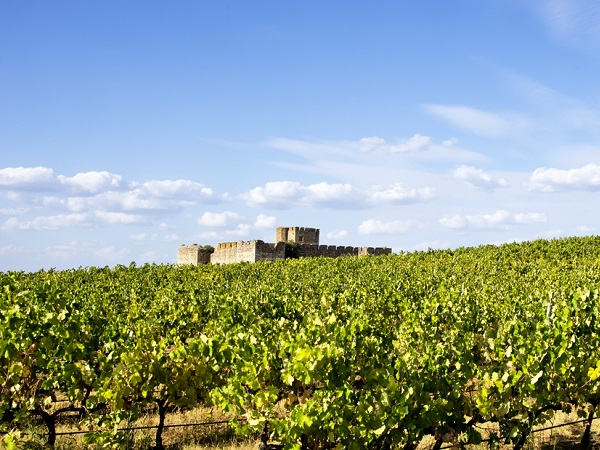 With more than 250 wine producers in eight regions, Alentejo is one of the biggest wine-growing regions in Portugal. November is a good time to visit for the ‘Festa da Vinha e do Vinho’ in Borba where small tascas (inns) tempt passersby with wine from enormous clay pots. 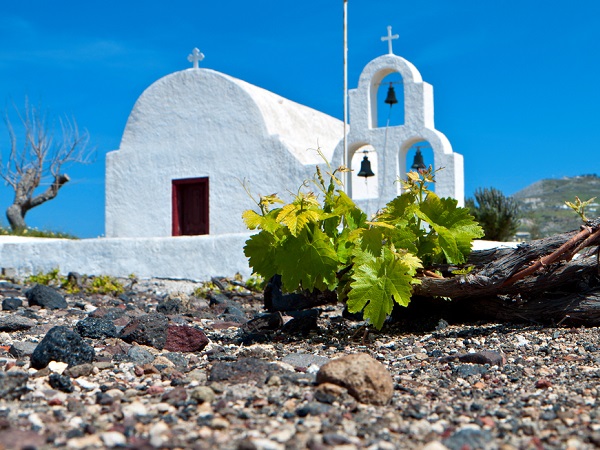 The island is home to nine indigenous grape varieties that include the famous Assyrtiko. What's unique about wine-making on Santorini is how the young vines are twisted to form a wreath with the grapes growing in the center to protect them from the harsh winds that blow down the Aegean in the winter. 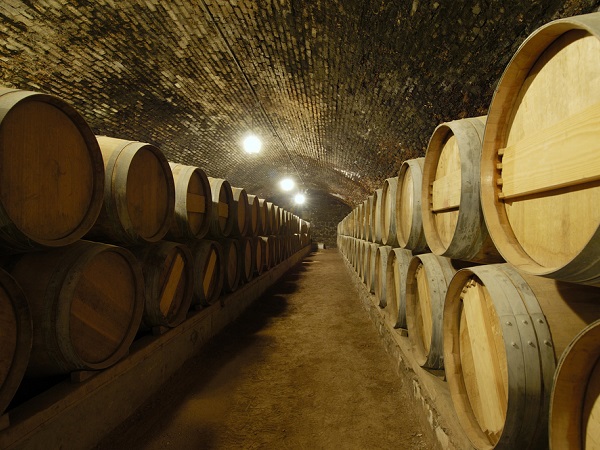 The valley of Maipo is the birthplace of the Chilean wine industry, producing mostly reds including Cabernet, Pinot Noir and Carmenere. Concha y Toro is where visitors can be shown the original "devil's cabinet," the Casillero del Diablo, which gives its name to a well-known brand. This is the cellar where the owners used to keep their best vintages. They told workers it was possessed by the devil to deter theft. 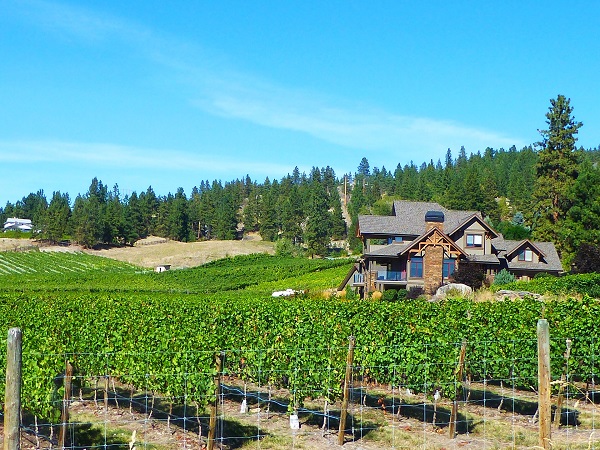 British Columbia's unusual climate has turned Canada into a wine producer and the Okanagan Valley is home to the majority of its wineries. Despite the extremes of the weather, the hardy vines of the Okanagan Valley have thrived. Lakes protect the vineyards from spring frosts while coastal mountains strip away the Pacific Ocean's moisture and keep rainfall low during summer. 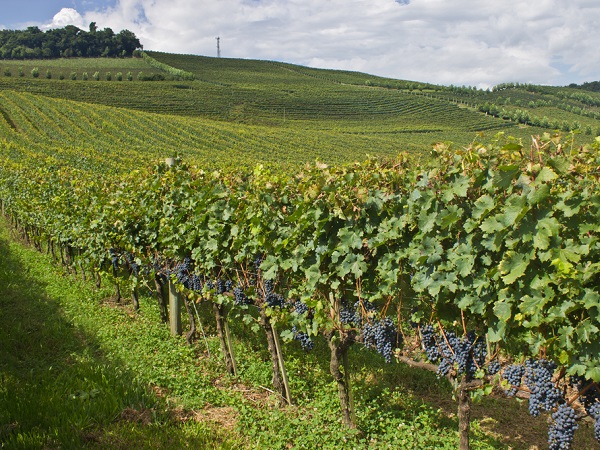 The region's wines, mostly Merlot, complement perfectly the traditional rodizio meat grills that dot the towns. The wineries are concentrated in the Vale dos Vinhedos area. 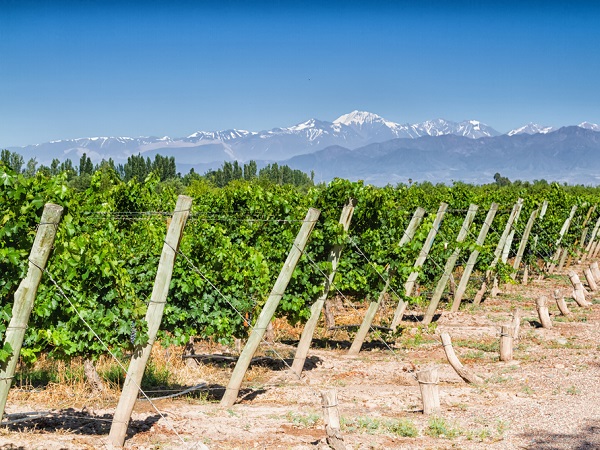 A dry, almost pest-free climate underscored by controlled irrigation from the Andes' snow melt is the perfect climate for their red wines. Their Malbec here is very well known and Chardonnay and Sauvignon Blancs are also popular too. 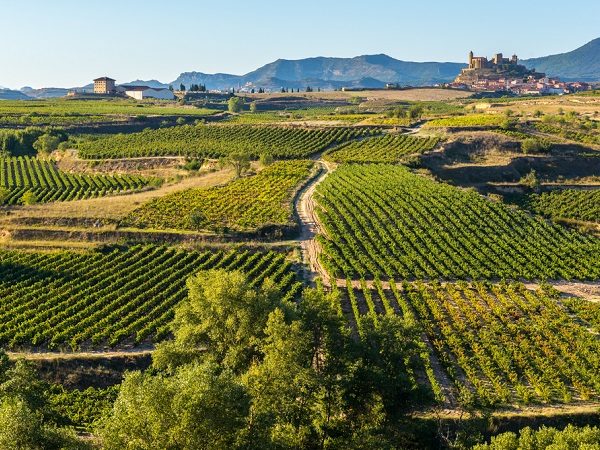 La Rioja is the prime wine region of Spain; the typical grapes are Tempranillo, Grenache, Graciano and Mazuelo. There are white wines bearing the Rioja name but still it's the reds that are best-known around the world. They must be drunk after at least three years; five is preferable, but seven to eight is ideal. They can be tasted in the grand traditional estates like Lopez de Heredia or the new boutique wineries like Baigorri. 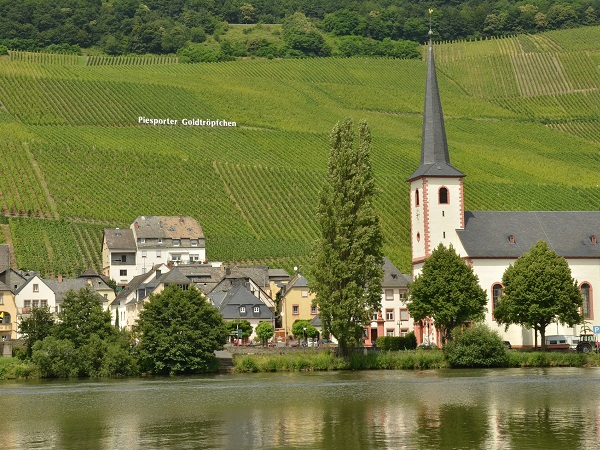 The Moselle is the most scenic tributary of the Rhine, a trip on the river reveals the terraced patterns of some of the steepest vineyard slopes to be found anywhere. The almost vertical gradients make working in vineyards dangerous -- but they reap rewards in the exceptional quality of their Rieslings. 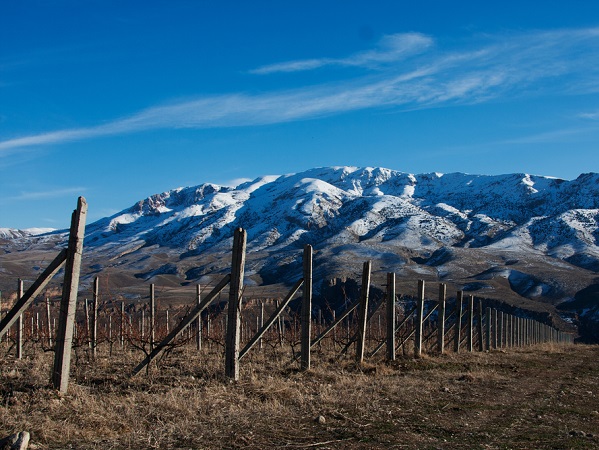 According to the Bible, Armenia was the first wine-producing region in the world, since it was on the slopes of Mount Ararat that Noah planted the first vine after the flood. Archaeologists agree -- at least on the long tradition: a 6,100-year-old winery was discovered not long ago. The local Areni variety has been unchanged for centuries, being highly resistant against disease with a thick skin that helps shield it from cold extremes. The easiest wine-growing region to get to from the capital, Yerevan, is Vayots Dzor, where a microclimate ensures 300 sunny days a year.