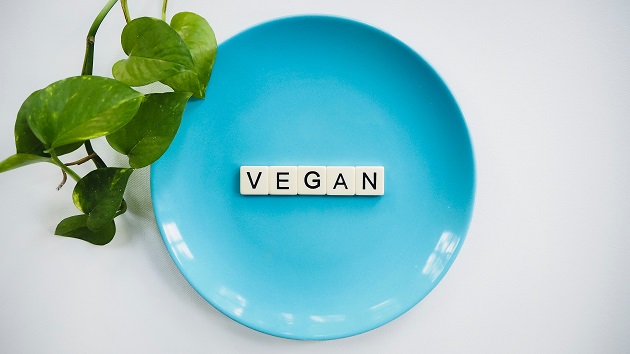 Whether you’re vegan curious, committed to an animal-friendly alternative lifestyle or just watching your waistline you can be sure that Veganism is one trend that is not going away. Group travel expert for 18-35 year olds, Contiki, has launched a new Vegan-friendly trip that is sure to whet the appetite of the growing number of vegan (or vegan-curious) travellers.

“According to studies by food blog, Chef’s Pencil, the popularity of veganism has exploded locally with South Africa ranking among the world’s 25 nations where veganism is on the rise” says Kele Scheppers, Marketing Manager for The Travel Corporation.

Guided by experts on all things plant-based, the one-off, eight-day trip, Vegan Food Europe Explorer  will be hosted by @thelittlelondonvegan and @laurafruitfairy , will take travellers on a vegan food odyssey around some of Europe’s coolest cities. Rising to fame as world-renowned vegan hotspots, the trip covers Berlin, Prague, Vienna and Budapest, with extra stops along the way. 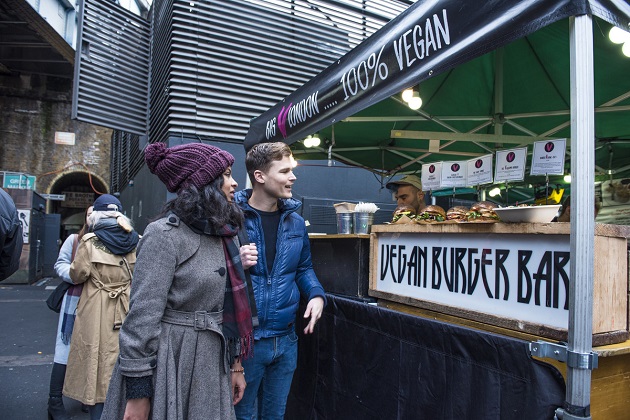 Starting in Berlin on 16th August 2020 and ending in Budapest on 23rd August, an authentic discovery of vegan cuisine with like-minded travellers is guaranteed. Top foodie experiences include a vegan cooking class in Budapest run by @laurafruitfairy, a private, plant-based EatWith dining experience with locals in Berlin, a dreamy dinner cruise along the Danube River and the chance to sample a wide range of vegan delicacies on an interactive food tour in Berlin.

Immersive cultural experiences such as a locally guided bike tour of opulent Prague and a classical music concert in melodic Vienna, the home of Beethoven, are also included. Plus, wellness excursions from a morning yoga class in Prague, to a soak in the famous Széchenyi traditional thermal baths in Budapest feature in the itinerary.

Accommodation has been specially selected to showcase the coolest stays around, including the Moxy in Berlin and A&O in Budapest, with bespoke vegan breakfasts served exclusively for Contiki guests.

Meral Ince, Veganuary Corporate Outreach Officer added: “Veganuary is creating a new wave of consumers with strong ethics and a big appetite! This is a real opportunity for businesses to improve and expand their vegan offerings for the growing climate-conscious audience. We’re delighted that Contiki has risen to this challenge offering their first plant-based trip for 18 to 35-year olds (a group that made up 50% of participants for Veganuary 2019). Contiki are making vegan travelling easier than ever!” 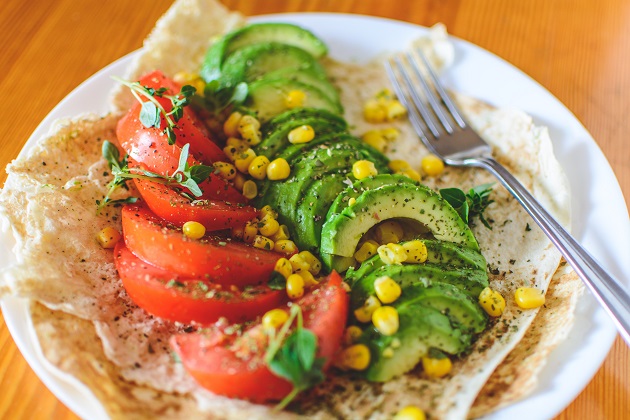 “Food and travel go hand in hand and it can be a challenge for those practising veganism to have the chance to experience local delicacies in certain parts of the world. As a result we’ve seen a big increase in queries from travellers about where to find the best vegan eateries,” adds Kele.  “A  dedicated vegan itinerary has long been a dream trip for us and we look forward to welcoming travellers on to this culinary adventure.”

Prices for the Vegan Food Europe Explorer trip start from R22 192 per person, inclusive of seven nights’ accommodation, seven vegan breakfasts, one vegan lunch, five vegan dinners, the expertise of vegan influencers, a dedicated vegan Contiki Trip Manager and driver, all transport on the trip and a number of included experiences.

For more information, or to book a place visit the website  or call (011) 280 8400. Get involved on social at #VeganFoodContiki.